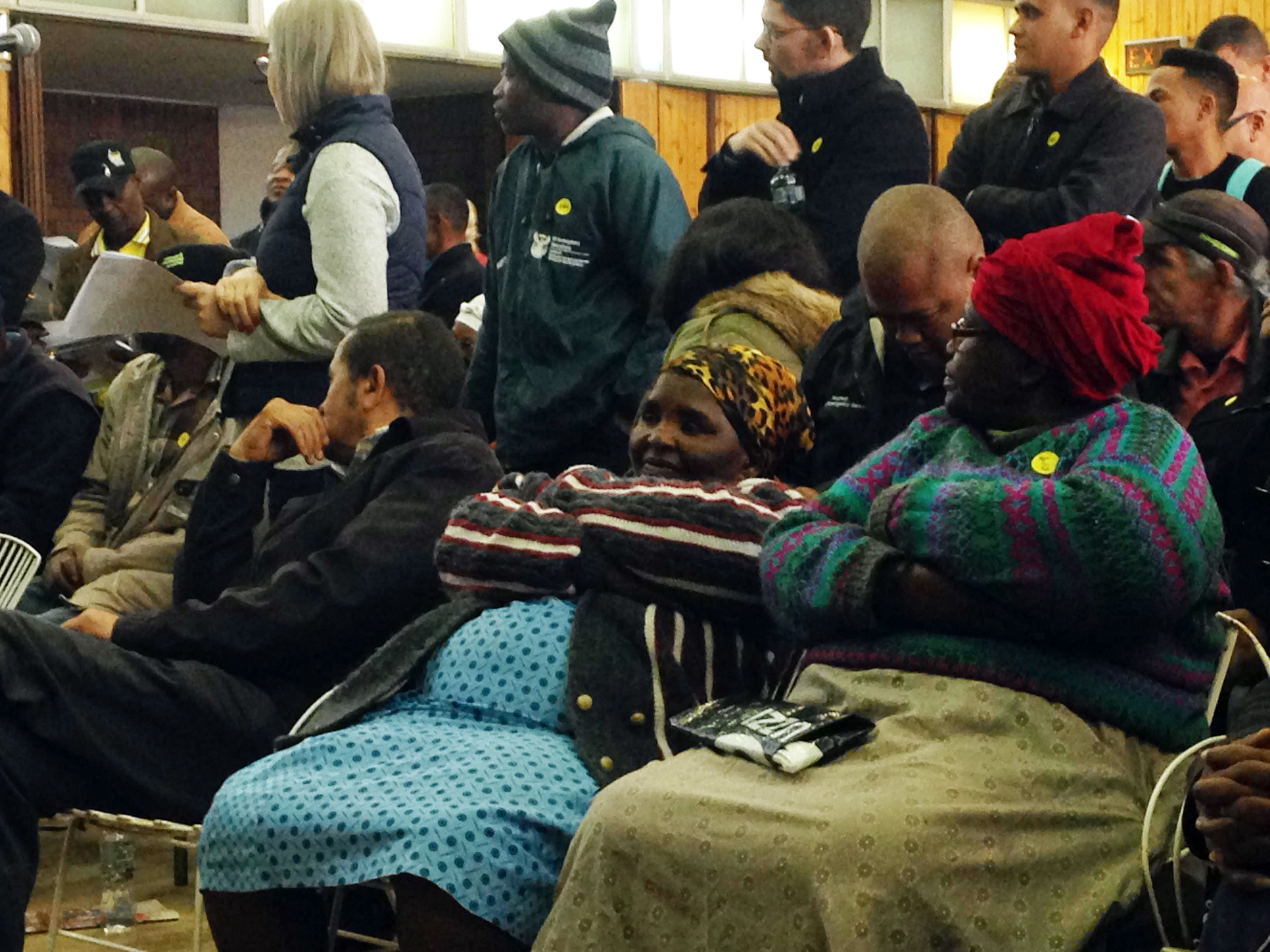 A platform for hearing the voices long unheard

Expropriation without compensation is shorthand for social justice and redress for dispossession, poverty, inequality and some two decades of flailing land restitution and reform. That emerged, again, at Thursday’s parliamentary public hearings in Beaufort West on an amendment of the Constitution’s property clause, Section 25. Farmworkers, small-scale farmers, commercial farmers and others mingled in a set-up where those with power, and those without, are on an equal footing. Three minutes speaking time: no more, no less, unless by speaker’s choice.