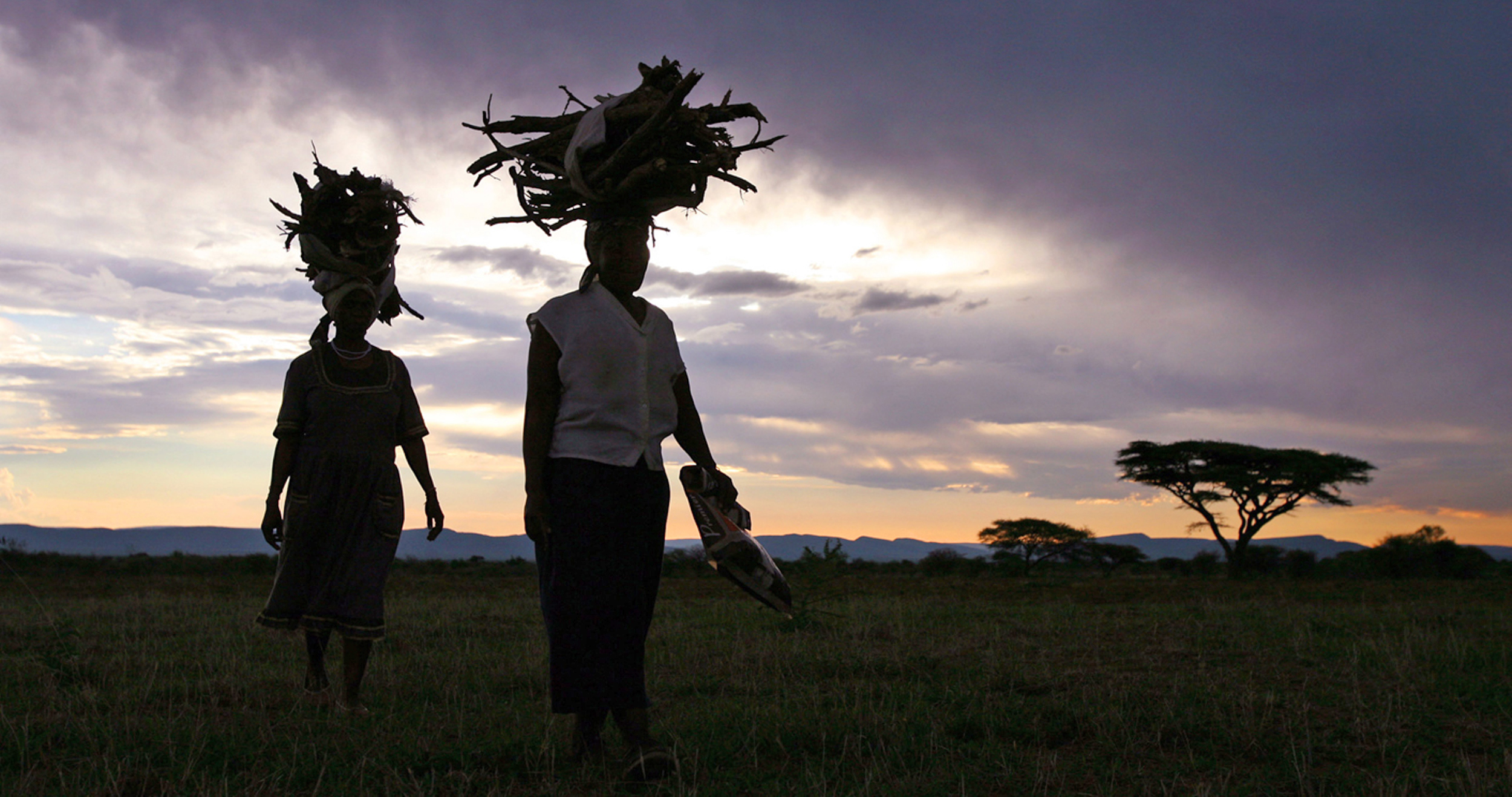 After 24 years of failure, four crucial weeks to push the land reform agenda to a new future

Four weeks. Six out of nine provinces. The public hearings juggernaut over whether there should be a constitutional amendment for expropriation without compensation pushes on. There’s a deadline in two months’ time, on 28 September 2018, but that’s only for a yea or nay on such compensationless expropriation. If it’s yea, there are further processes that must unfold.

It is not just the government that has failed. Mining companies have usurped land belonging to rural communities without due regard for their property rights. @LandRightsNow @KnowledgebaseL @PresidencyZA
@Newzroom40 https://www.plaas.org.za/communcal-land-tenure-consultations/

"[BR]OTHER is a visual record of the #xenophobic violence that has swept through South Africa over the past decade. In documenting these events, the book aims to raise #awareness of the dangers that lie in #discrimination and indifference" https://www.brotherbook.co.za/

I have concluded that there will be no real pressure on governments to seriously tackle the #ClimateEmergency until we are all terrified.

We are simply not sh*t scared enough - yet.

Breaking News! CO₂ recorded above 422 ppm at Mauna Loa for only the second time in history. We are living in an era when extraordinary climate news becomes the baseline over and over again.