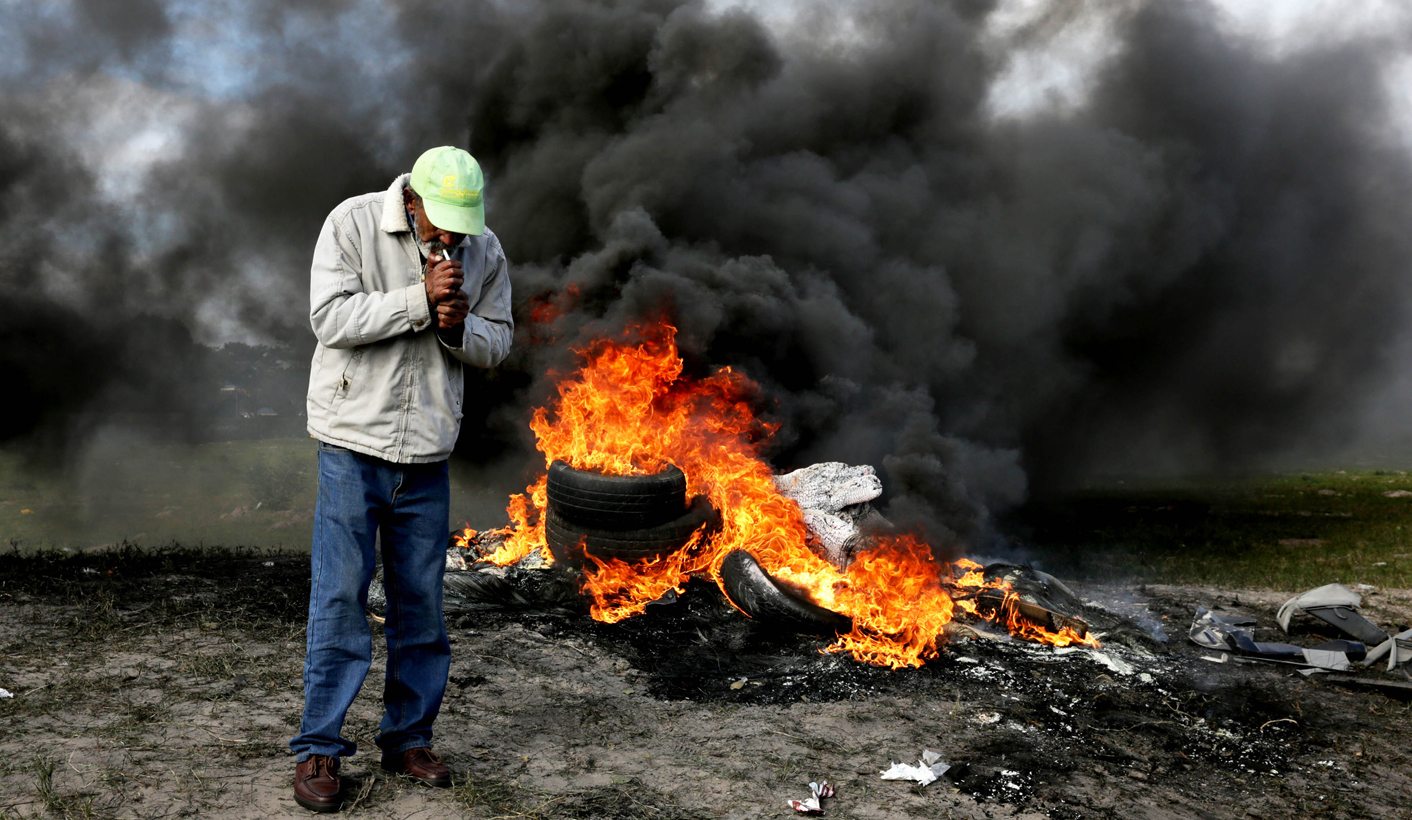 In the current rhetoric of radical economic transformation, land has become a central populist rallying cry. President Jacob Zuma publicly contradicted his parliamentary caucus, reproaching them for not supporting last month’s EFF parliamentary motion on expropriation without compensation. Then the matter went to the ANC national executive committee (NEC), which decided on a special meeting on land to settle divergent views. But questions must be raised about the governing ANC’s track record on land restitution, redistribution and transformative land reform, wrought as it is by delays, inaction and contested political interests. By MARIANNE MERTEN.