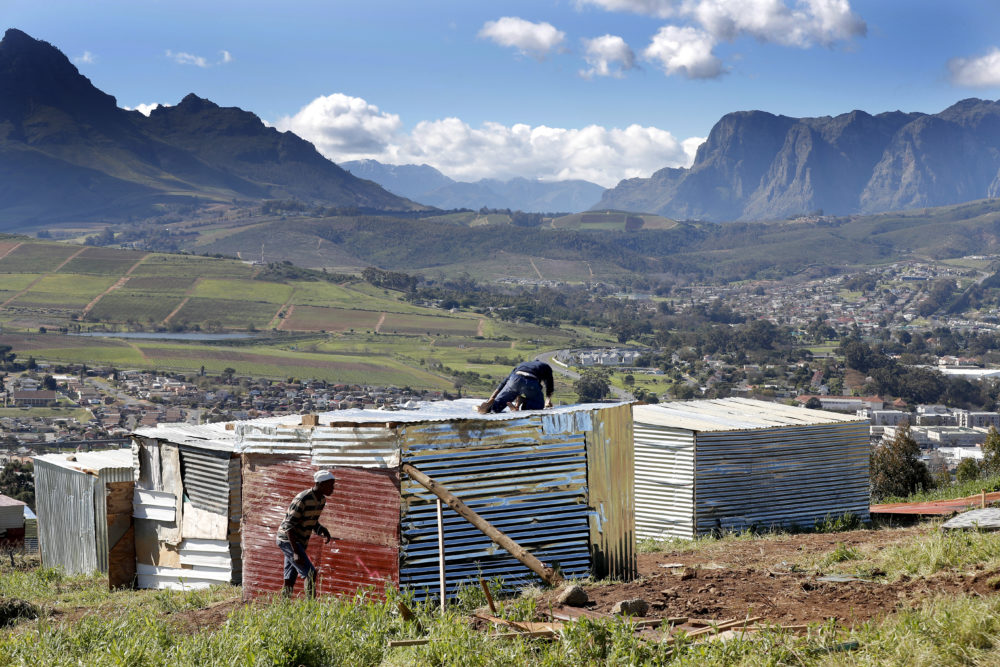 A major question thrown up in current debates on land is how to secure the land rights of people living in areas where systems of both land tenure and authority are informed by customary law. Similarly, people living in informal settlements, backyard shacks and abandoned buildings, often the poorest of the poor, also need to have their tenure secured.

#Heatwave and new max temperature records broken in many places recently. This is an animation that shows the temperature change by country in years 1880-2021. Easy to see where we are heading to at the moment 🌡️
#GlobalWarming #Climate #ClimateChange

LANDac Conference is starting today and the @landportal team is on site in Utrecht! Stay tuned to receive daily updates. #landac2022 #landgovernance