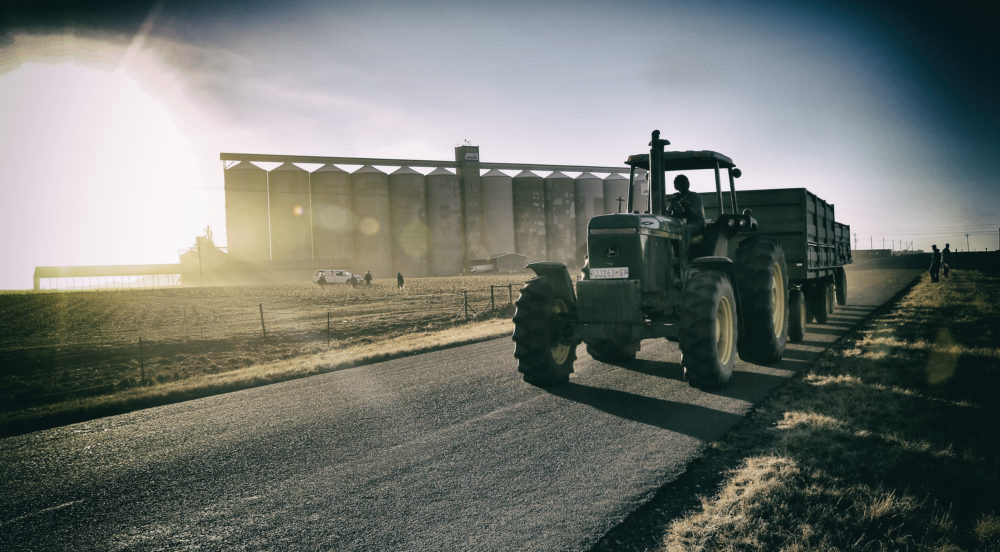 This weekend, the ANC NEC held a land summit in Boksburg which was somewhat ignored due to the attention given to the royal wedding of Britain’s Prince Harry and Meghan Markle. The meeting was a gathering of NEC members, ministers and deputy ministers who don’t sit in the NEC, alliance leaders as well as former presidents Kgalema Motlanthe and Jacob Zuma. Most surprising was the ANC’s appetite to hear from outsiders – the likes of Advocate Tembeka Ngcukaitobi, researchers and NGOs.