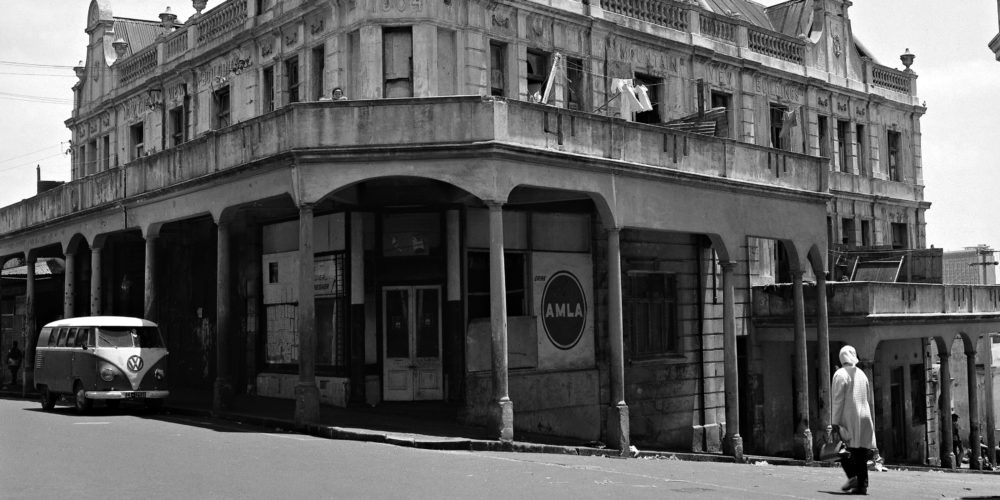 Just days before the next set of plans about the rebuilding of District Six homes for land claimants is due, the Land Claims Court heard how the solving of 1,078 claims would make a significant dent in the number of outstanding restitution claims. Despite this, the Minister of Rural Development and Land Reform could not explain why it had taken more than 25 years for former residents to be rehoused in the area from which they were forcibly removed.