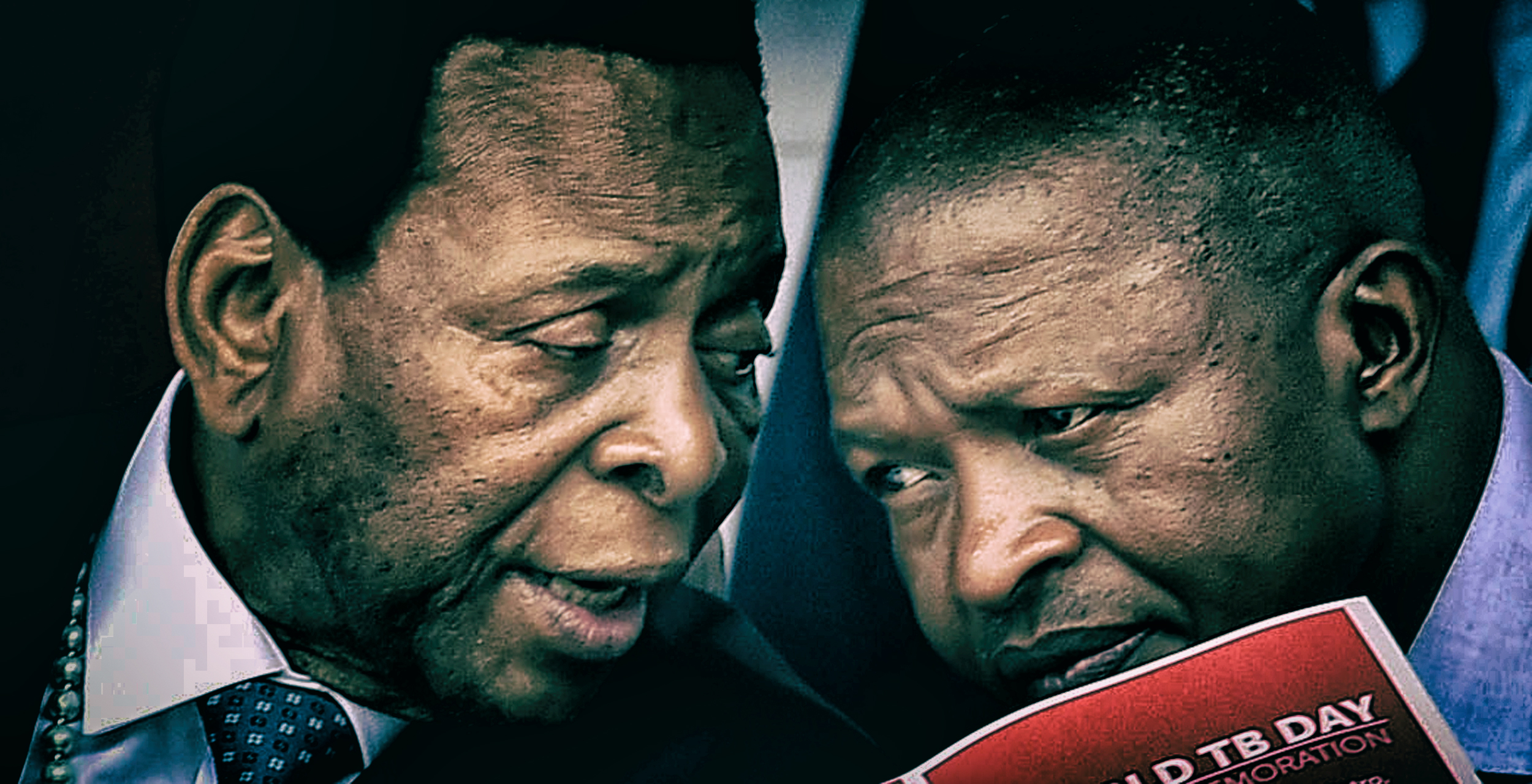 By excluding communal land from the current expropriation without compensation deliberations, the ANC not only entered into an elite pact with traditional leaders, but also agreed to the effective continuation of bantustan boundaries. It’s a decision that fails the constitutionally guaranteed national commitment to land reform, restitution and equitable access to land – and leaves some 18-million rural South African residents without the security of tenure set out in Section 25(6) of the Constitution.