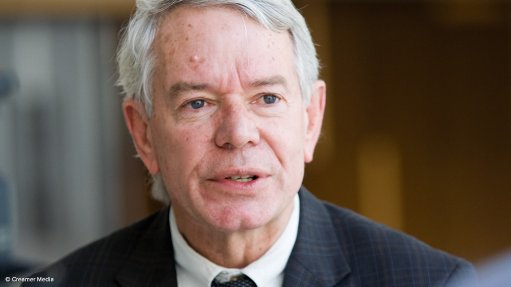 The African National Congress (ANC) is exploring new ways to speed up land reform without amending the Constitution to allow for expropriation of land without compensation. "While the ANC has not consolidated its position in this respect, the emerging view within is that the Constitution does not require an amendment," said Deputy Public Works Minister Jeremy Cronin. In a new twist in the heated debate, Cronin said that instead of amending section 25 of the Constitution, the party wants to use ...

According to a recent survey, South Africans say that they have little trust in local government. GGA’s Leleti Maluleke and Pranish Desai unpack how newly elected councils can rebuild trust by delivering free basic services for disadvantaged households:
https://gga.org/new-local-councils-must-prioritise-indigent-households/

Angola's general elections take place on August 24, but there is little hope that democracy will prevail in a country with a legacy of kleptocracy: https://youtu.be/yTggM2eYOZ0

Time for @GwedeMantashe1 to sink these SA deals with powerships. They’ve repeatedly failed to meet financial close deadlines. They’re too expensive - crazy 20 yr contracts for emergency power with guaranteed gas use rates that are way too high https://www.news24.com/fin24/companies/industrial/karpowership-appeal-fails-in-blow-to-sa-power-supply-20220807 via @fin24