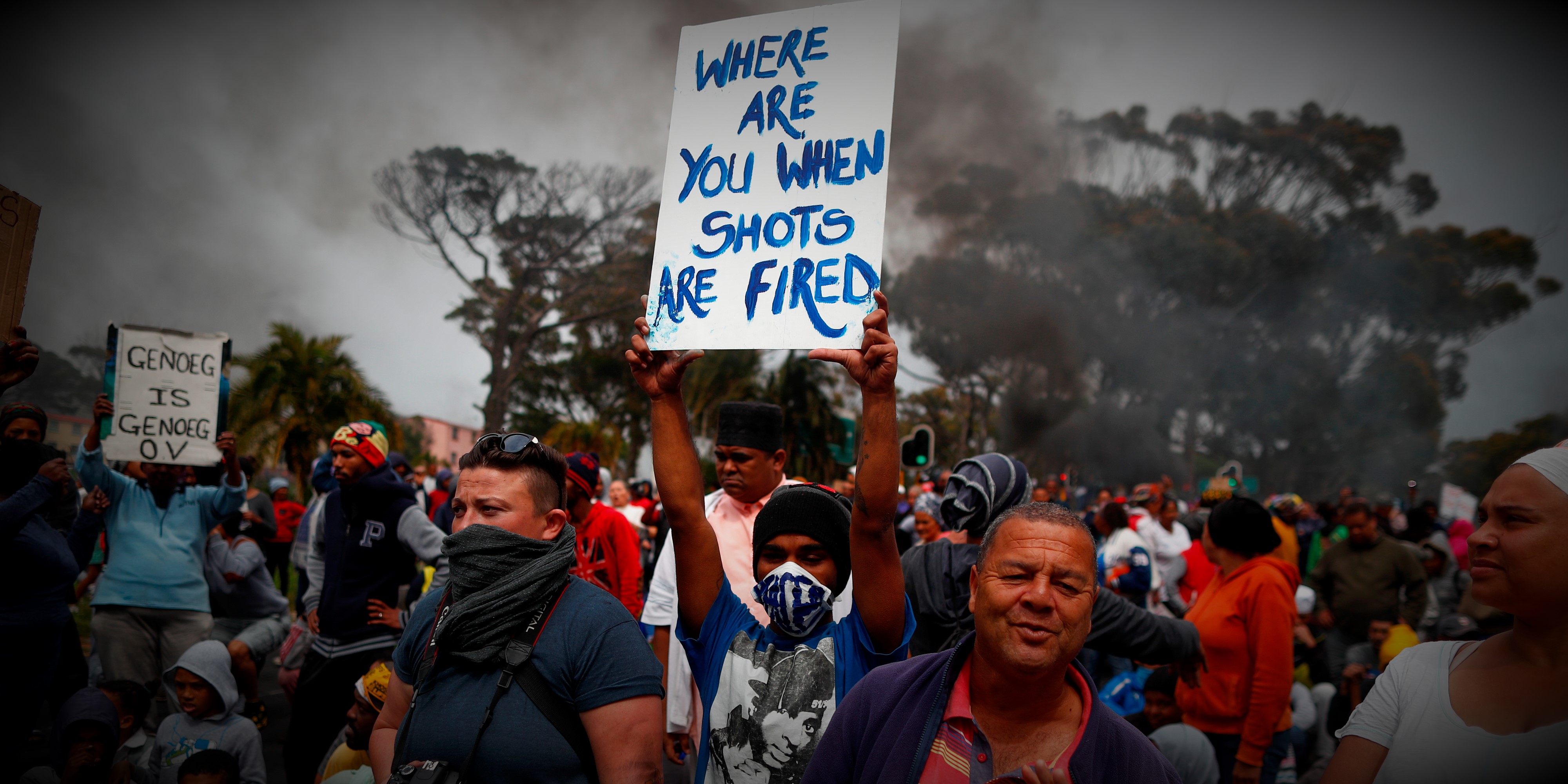 The South African Cities network launched its third report on urban safety. The report was based on crime statistics in nine metros — Buffalo City, Ethekwini, City of Johannesburg, Mangaung, Nelson Mandela Bay, Mangaung, City of Tshwane, Msunduzi and Cape Town — that make up the Cities Network. One aim of the report was to highlight that security doesn’t necessarily mean safety, and to begin to pilot strategies that will result in South Africa having safer cities.

Halting new extraction projects will not be enough to stay within our rapidly dwindling carbon budget Some existing fossil fuel licences and production will need to be revoked and phased out early. Governments need to start tackling head-on how to do this https://www.theguardian.com/environment/2022/may/17/shut-down-fossil-fuel-production-sites-early-to-avoid-climate-chaos-says-study?CMP=share_btn_tw

A bit late, but here is my review of "The future is Degrowth" by @MGSchmelzer @a_vansi and Andrea Vetter, published by the ever fantastic @VersoBooks
Thread in🧵🧵

We need to rethink the ‘development’ in development studies. Currently it signposts the way to systemic collapse.

"Though policy and practice are the primary focus of Development Studies, there has never been a consensus on these matters, nor should there be. There are too many uncertainties and too much diversity in situations and objectives around the world to make this possible." https://twitter.com/EADI/status/1534794364580466688

Most of the increases in carbon dioxide emissions since the year 1990 have been due to the consumption of the global top 10% income earners.