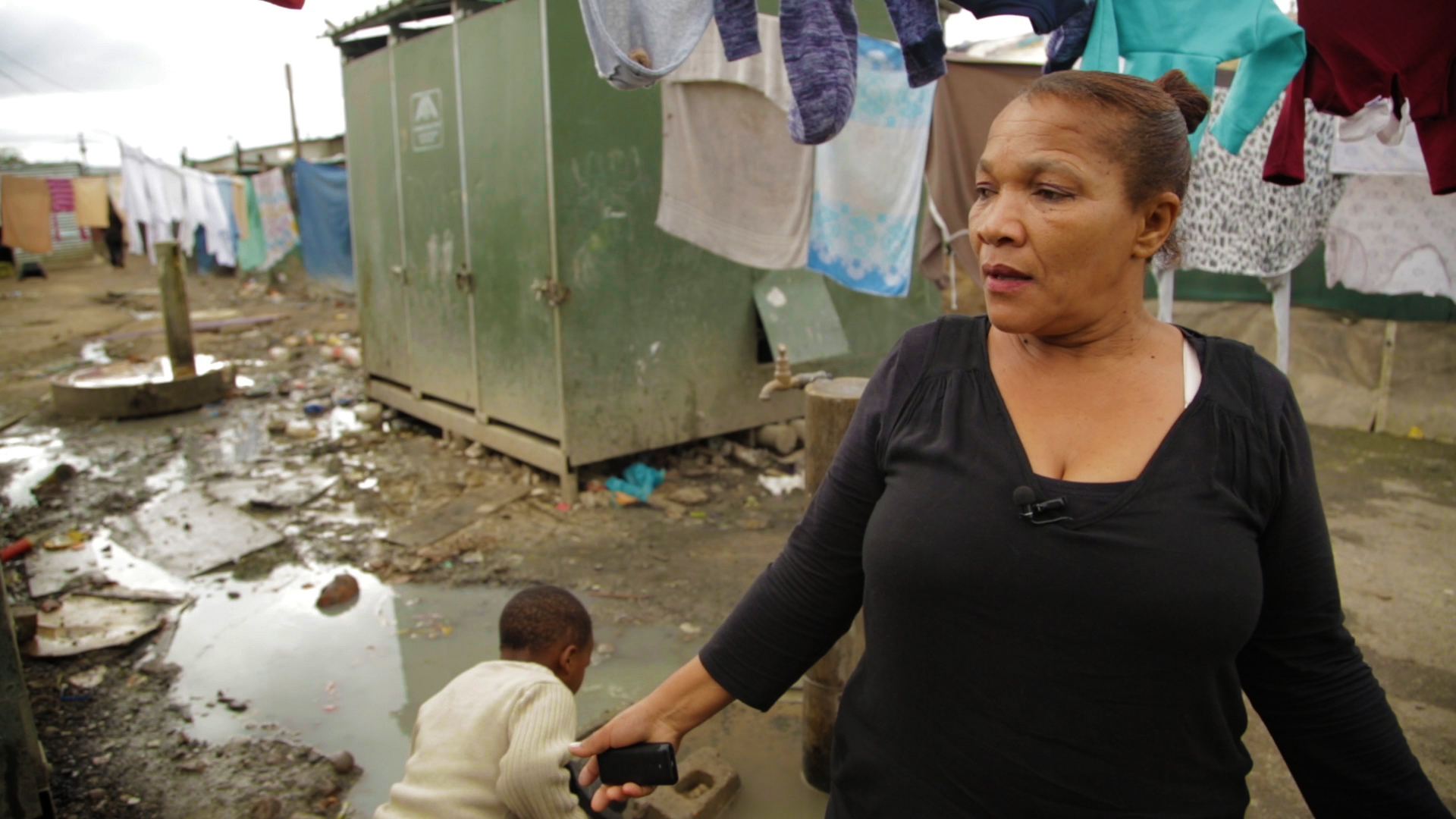 In 2015 Susan Smith, now 52, was evicted from a farm in Wellington on which she had lived for almost three decades. When she and others were dumped in an informal settlement called New Rest, their lives took a turn for the worse. As President Cyril Ramaphosa talks about land restitution without compensation, evicted farm dwellers who are forced to endure substandard living conditions in informal settlements continue to suffer the consequences of the past.