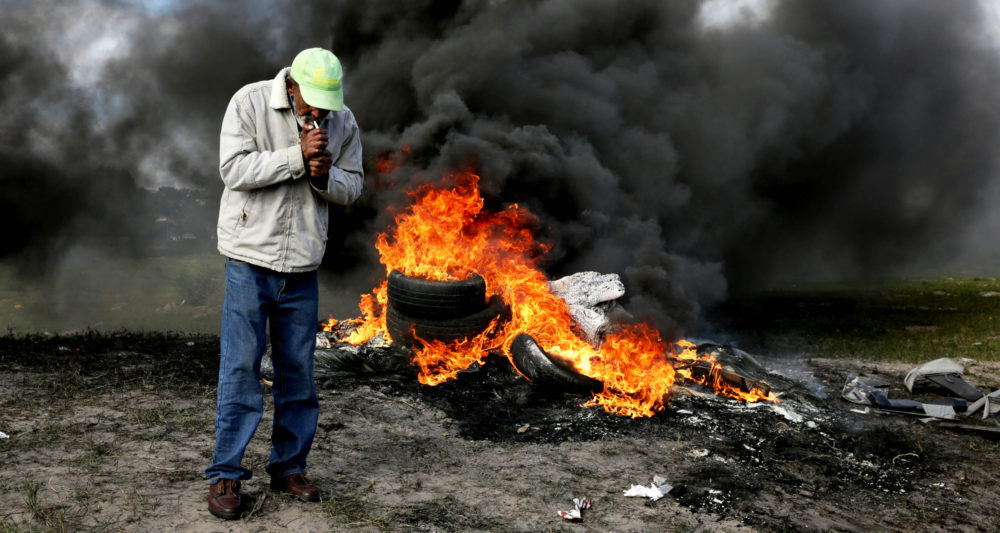 Explainer: Everything you wanted to know (or would rather not have known) about expropriation without compensation

The Constitution has been amended 17 times since it was signed into effect as South Africa’s supreme law by President Nelson Mandela on 10 December 1996 in Sharpeville, where 69 anti-pass protesters were shot dead by apartheid police in 1960. But none of these 17 constitutional amendments, including to do with politically expedient floor-crossing, have caused as big a furore as has land expropriation without compensation. Here’s a look at the politics, the processes and prerequisites.