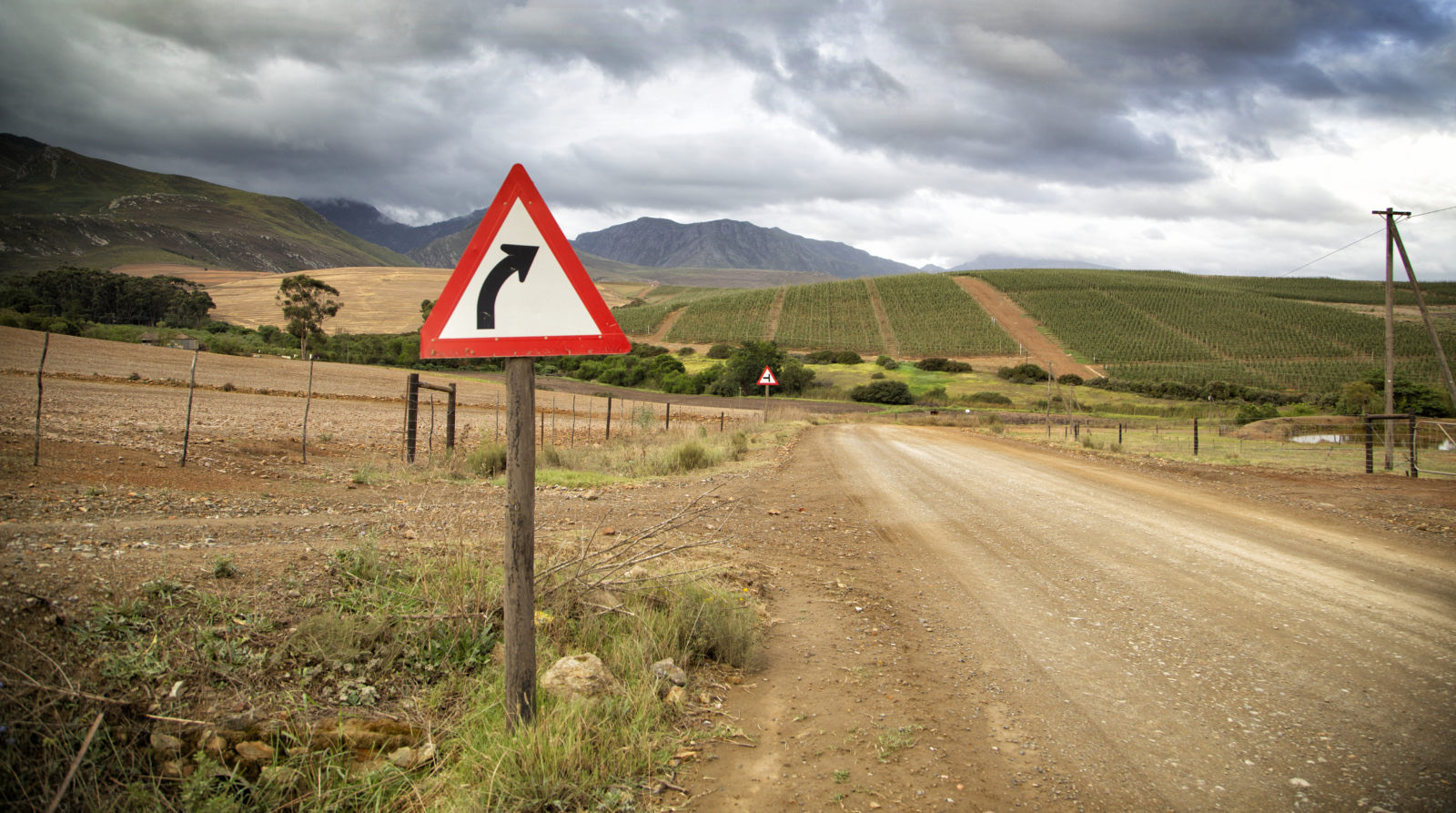 Fudging, obfuscation and misdirection hobble the route to the nitty-gritty of expropriation

The expropriation without compensation debate, and parliamentary public hearings on a constitutional amendment for this, have shone a harsh spotlight on 24 years of land reform failures in democratic South Africa. With the approaching 2019 elections, and under pressure from the deftly mobilising EFF, the governing ANC not only has confused issues, but also revealed it has no new thinking in the pipeline.

Pity this advice wasn't taken then. Kannan was one the excellent @Eskom_SA executives who left when the state capture cabal moved in.

When real life and satire meat. 'You can’t trust someone who won’t eat meat. Luckily, our ever-alert government has cracked down on the perfidy of duplicitous vegetarians and vegans. SA’s meat-eaters get official protection – Vegter' http://disq.us/t/48v6vjx

Who is confused? Consumers not at all. DALRRD perhaps. Suggestion for another Ryan Air test to determine South African identity. Is this a piece of boerewors or a vegan sausage? https://www.foodformzansi.co.za/war-on-veggie-meat-names-to-protect-consumers/