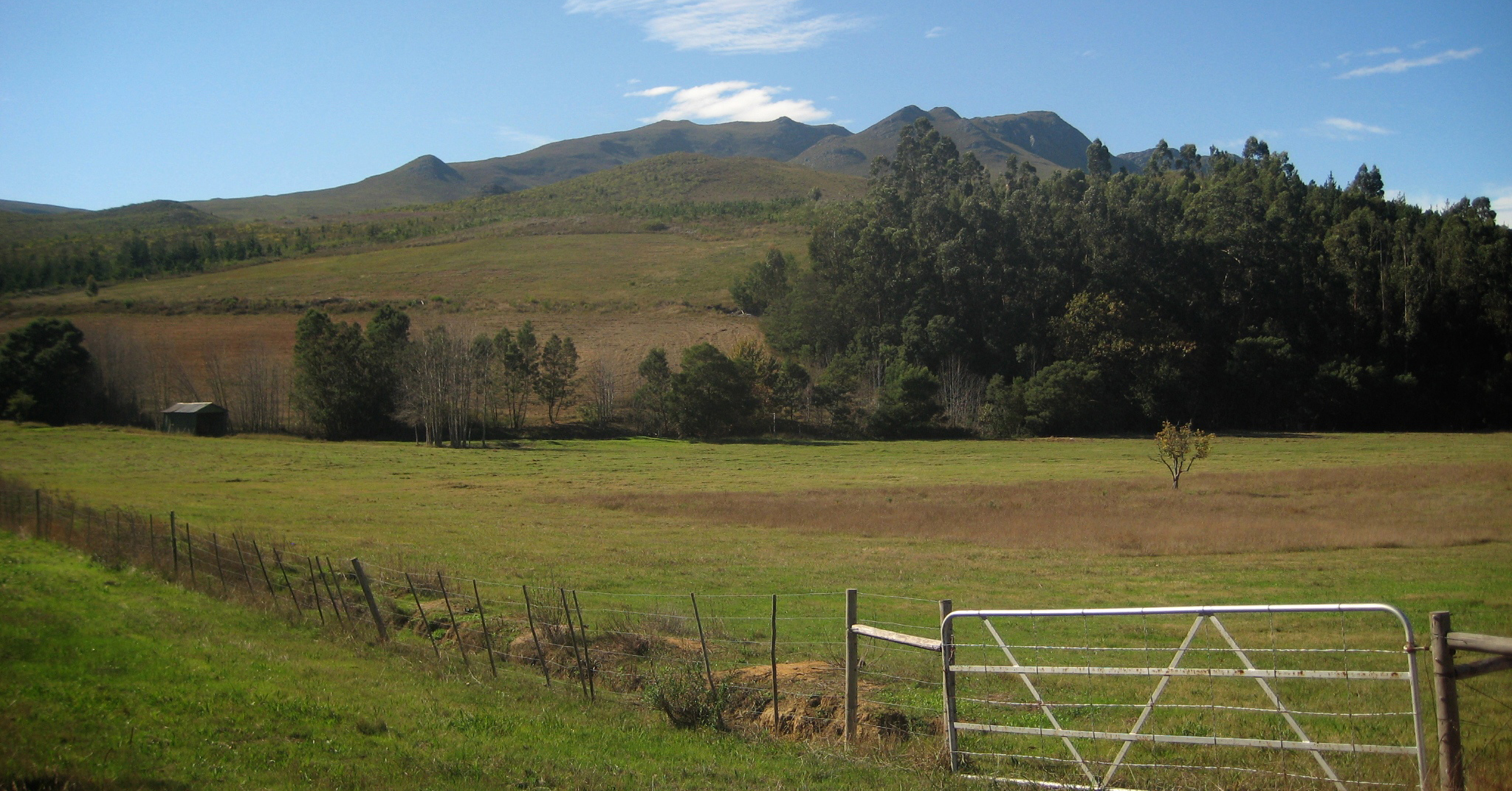 In and out of the House, it’s all about land reform and expropriation without compensation

Land reform and expropriation without compensation remain pressing issues at Parliament, where another three-week recess from mid-September, officially dubbed a constituency period, is putting MPs under pressure. With 2019 an election year, no political party would object having their lawmakers out and about schmoozing potential voters. And matters land provide fertile ground for electioneering, speech-making and politicking.

#Heatwave and new max temperature records broken in many places recently. This is an animation that shows the temperature change by country in years 1880-2021. Easy to see where we are heading to at the moment 🌡️
#GlobalWarming #Climate #ClimateChange

LANDac Conference is starting today and the @landportal team is on site in Utrecht! Stay tuned to receive daily updates. #landac2022 #landgovernance