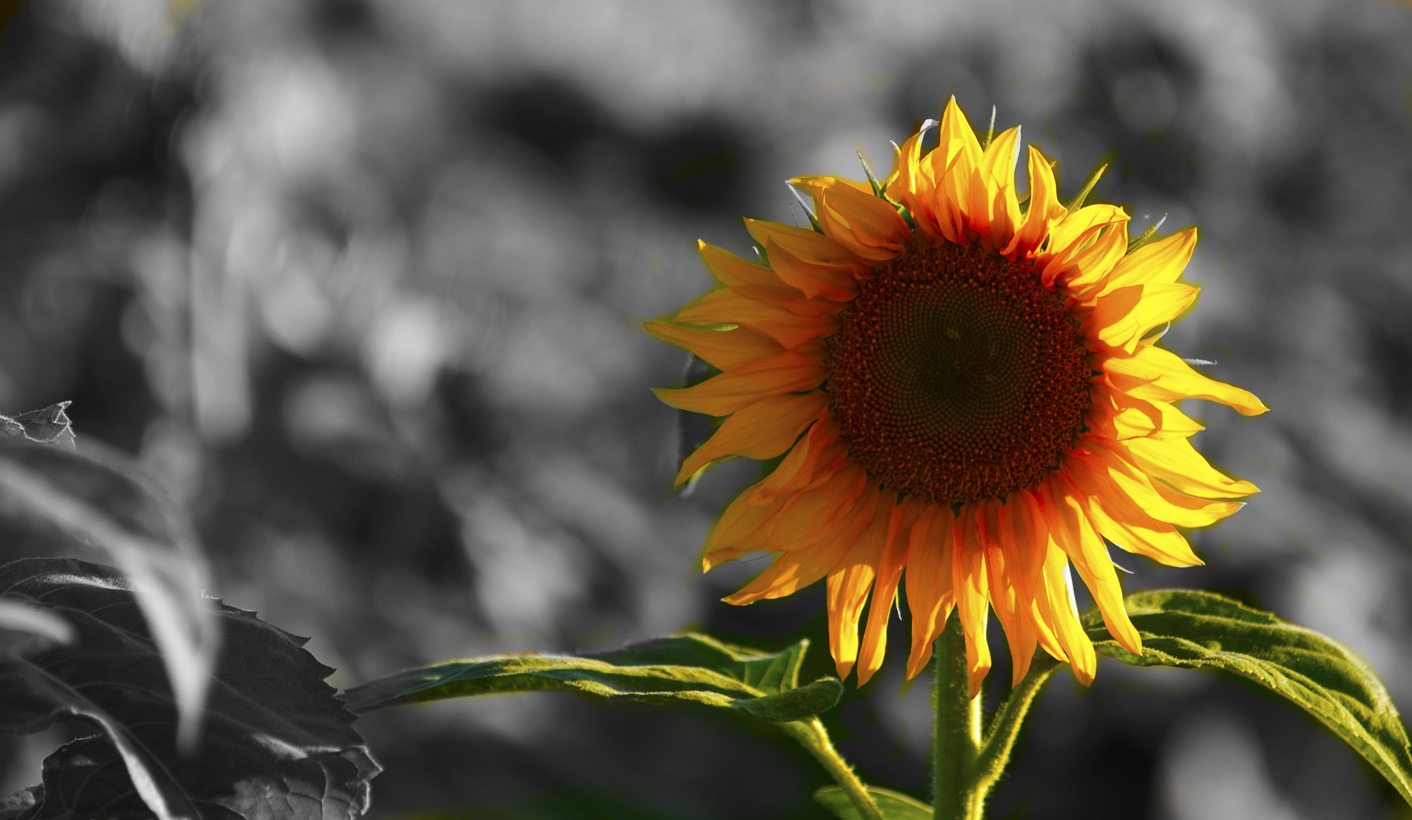 It’s Complicated: The land issue according to the ANC Nasrec conference

On Monday afternoon the ANC finally published the resolutions from its Nasrec Conference, which finished in December 2017. Yes. There has been a gap of three months between when the resolutions were agreed to by delegates at the conference, and when they were published. Which means that those in control of the process of publication may well have been able to, shall we say, have a strong input into the final wording. While it is impossible to suggest that one set of policies is the overarching priority to the exclusion of all others, it is surely possible to say that the resolutions on what the ANC calls “Economic Transformation” are a priority. Especially when it includes the land expropriation language. By STEPHEN GROOTES.

We will protest outside, we will protest inside, we will let @SasolSA know that they can no longer devastate the environment, people and climate in #Mozambique and the global south! https://twitter.com/centreenvrights/status/1598564284052578304

Today, civil society organisations and affected communities gather and march to @SasolSA in Sandton. They are taking the giant emitter to task, demanding that they ditch their false gas solution. #DontGasAfrica #SasolAGM
@VEJA016 @ja4change @SDCEA_ngo @lifeAfterCoal

With severe constraints on the grazing areas and home gardens banned, Maasai are struggling to survive and are left with no option,” Oakland Institute
https://www.oaklandinstitute.org/relocation-sites-maasai-evictions-critically-flawed