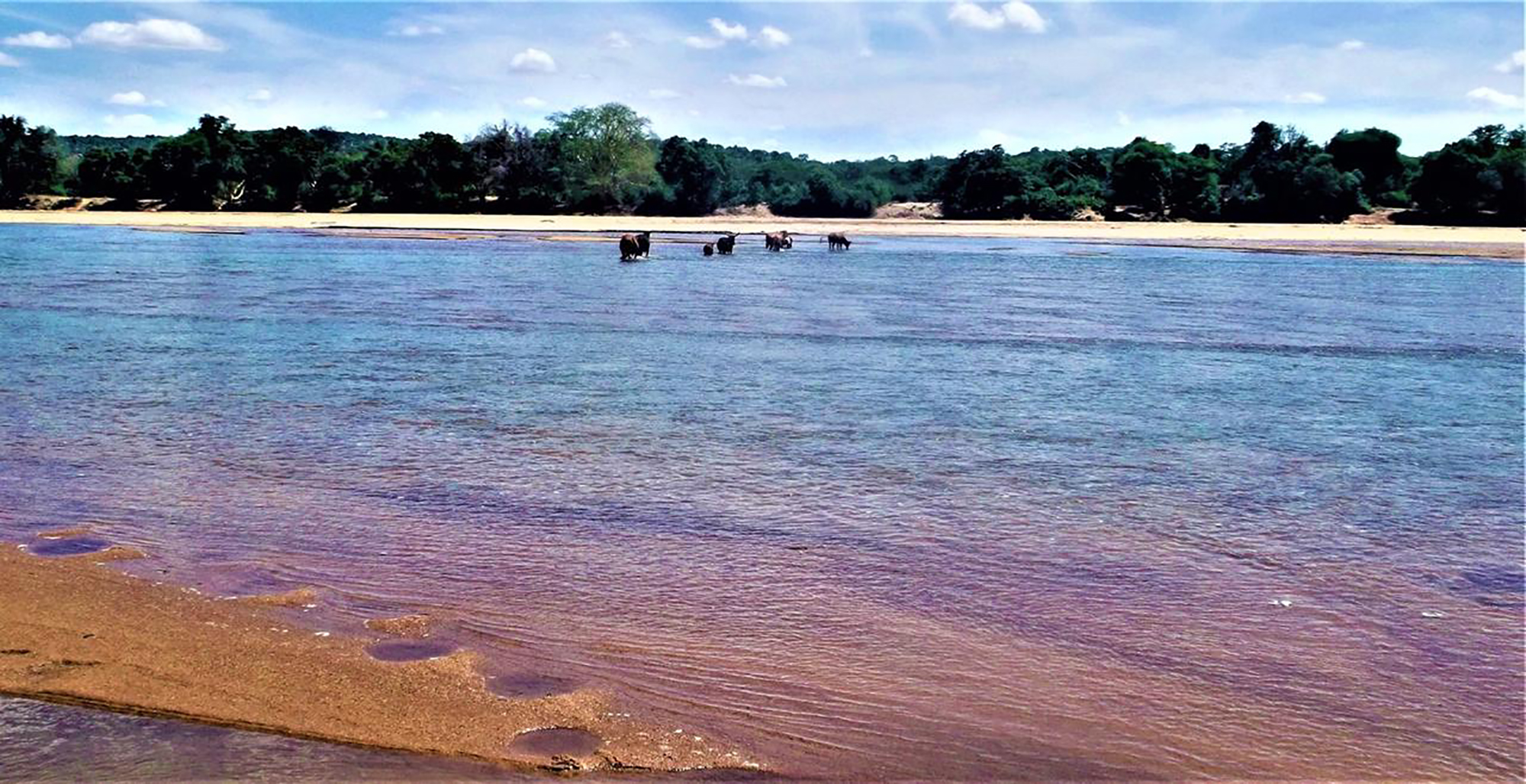 Killing the holy ghost: Inside the R145bn plan that would destroy the Limpopo River

When Vasco da Gama anchored off the mouth of the Limpopo River in 1498, he named it Espiritu Santo. Around 520 years later, a Chinese businessman wanted by Interpol would do a deal with the South African government to build an 8,000ha Special Economic Zone on the river’s southern bank. The dealmakers would keep many secrets from the ancestral claimants to the land, including their unholy plans for a coal-fired power station.

The government in #uganda was giving contradictory information on protecting wetlands, on the one hand telling communities to stay away from wetlands, while authorizing companies to create huge rice growing areas, says @mwesigyesp from @GLTNnews at #landac2022

My latest on the issue of Western model of conservation in Africa and it’s assault on indigenous rights and land.

Protected areas based conservation are disastrous for Indigenous People. https://foreignpolicy.com/2022/07/01/western-nonprofits-african-rights-land/

BREAKING: If you're feeling down by the US Supreme Court ruling on regulation of emissions, cheer up with good, amazing news from Brazil: our Supreme Court has just ruled that the Paris Agreement is a human rights treaty. This has enormous implications for future cases. Why? 🧵