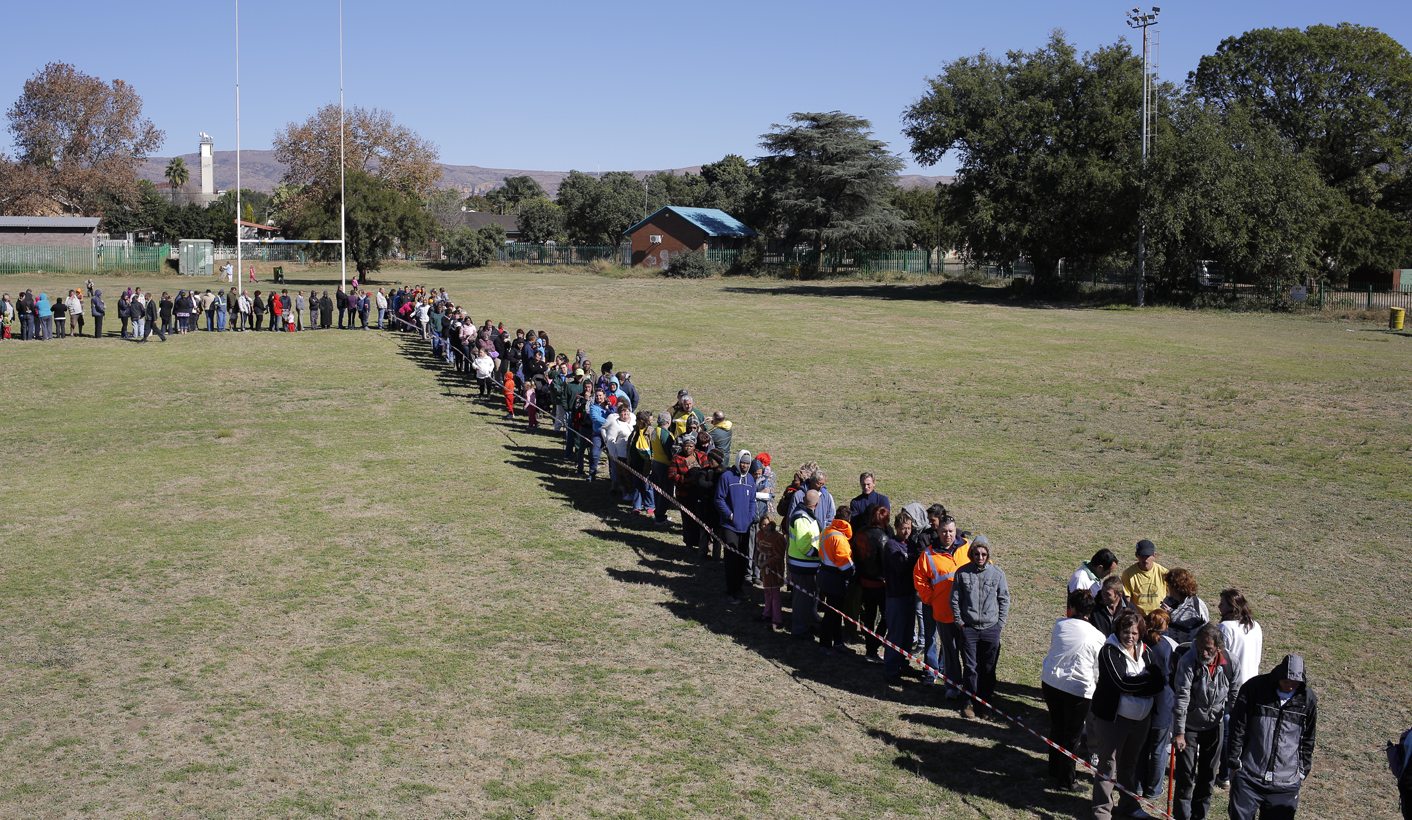 What on earth is going on with our land reform process? Recently, South Africa has experienced another of its periodic spasms of concern about the ‘land question’ – this time brought about by the unveiling of a sheaf of controversial new legislation and proposals by the Minister of Land Reform and Rural Development (DRDLR 2014b). After a year or two of relative quiet, we at the Institute for Poverty, Land and Agrarian Studies are once again besieged by journalists seeking comment from experts who can help them make sense of the new proposals. The experts, it has seemed, are as stumped as the rest of us – or even more so. By ANDRIES DU TOIT.

Pity this advice wasn't taken then. Kannan was one the excellent @Eskom_SA executives who left when the state capture cabal moved in.

When real life and satire meat. 'You can’t trust someone who won’t eat meat. Luckily, our ever-alert government has cracked down on the perfidy of duplicitous vegetarians and vegans. SA’s meat-eaters get official protection – Vegter' http://disq.us/t/48v6vjx

Who is confused? Consumers not at all. DALRRD perhaps. Suggestion for another Ryan Air test to determine South African identity. Is this a piece of boerewors or a vegan sausage? https://www.foodformzansi.co.za/war-on-veggie-meat-names-to-protect-consumers/