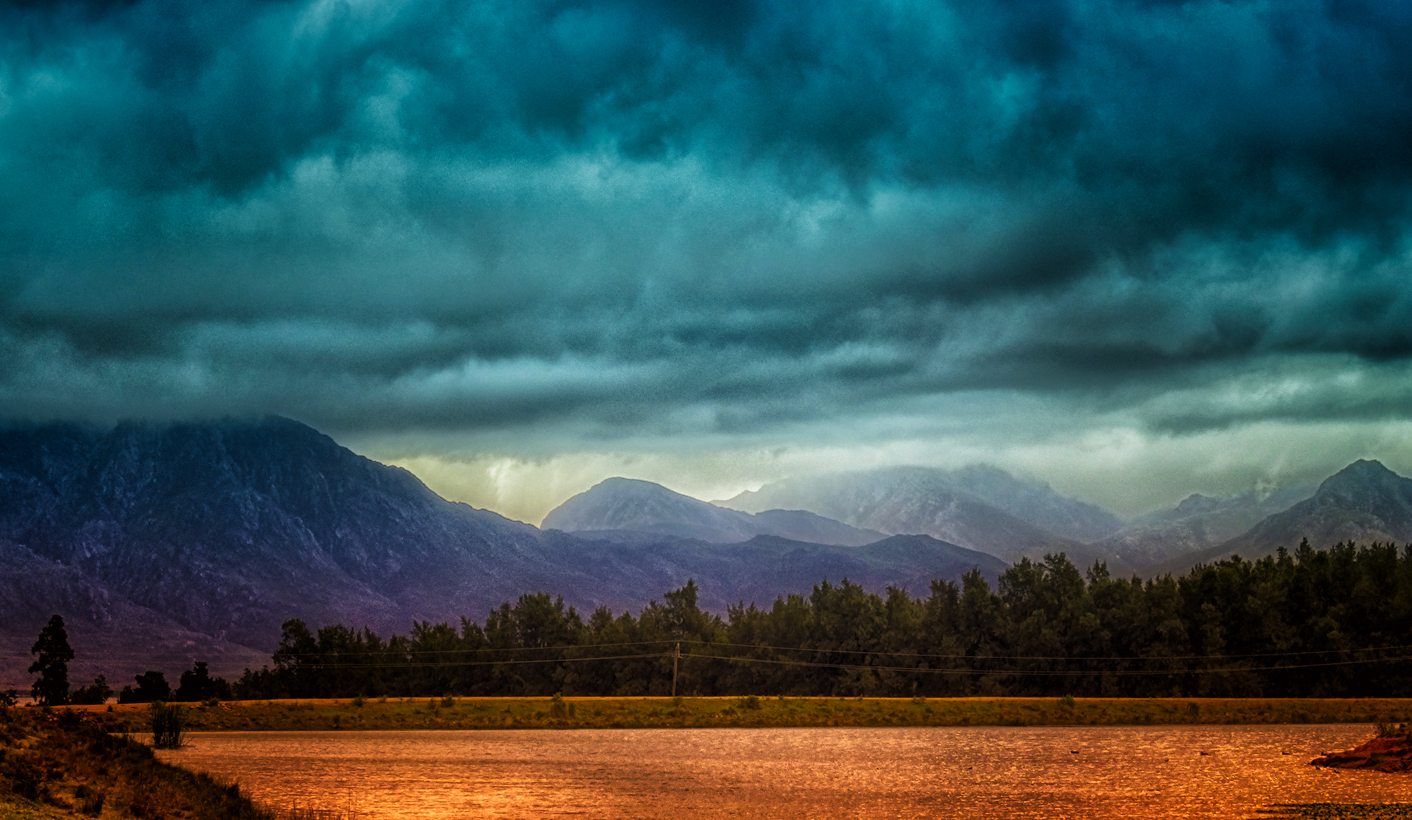 Mahmood Mamdani’s recent article about land reform in South Africa correctly states the importance of righting historical wrongs and creating a vibrant economy that works for its population. In contrast to what some writers have argued, including US President Donald Trump, the government of South Africa has not been seizing land from white farmers, nor is there a programme of genocide against the white farming community. But the article by Mamdani glosses over an important and complex issue, one that we have studied for the past 25 years.

South Africa’s small-scale fishers have been marginalised since apartheid -- what needs to change https://theconversation.com/south-africas-small-scale-fishers-have-been-marginalised-since-apartheid-what-needs-to-change-194742?utm_source=twitter&utm_medium=bylinetwitterbutton via @TC_Africa

Richards Bay Minerals wants the high court to remove amakhosi and their families as trustees and beneficiaries of four trusts to which it has thus far paid R500 million in dividends to stop “abuse” of the funding, intended for community development.
https://www.miningweekly.com/article/richards-bay-minerals-in-court-bid-against-trusts-says-most-of-r530m-didnt-reach-communities-2022-11-18