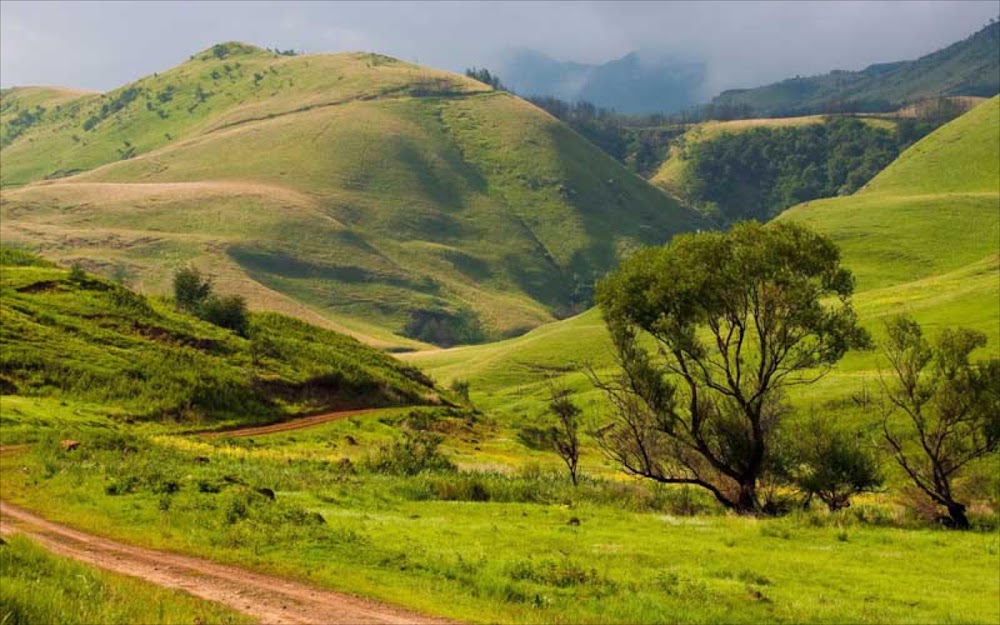 OPINION | Expropriation of land in SA is no new thing

The South African government, whether under apartheid or post-1994, always had the powers of expropriation. It is nothing new. Part of the purpose of this Bill is to repeal laws going back to 1975. The growing policy shift towards expropriation without compensation, which we see within the ruling party; in Parliament and; an imminent constitutional amendment affecting all further laws, is also nothing new.