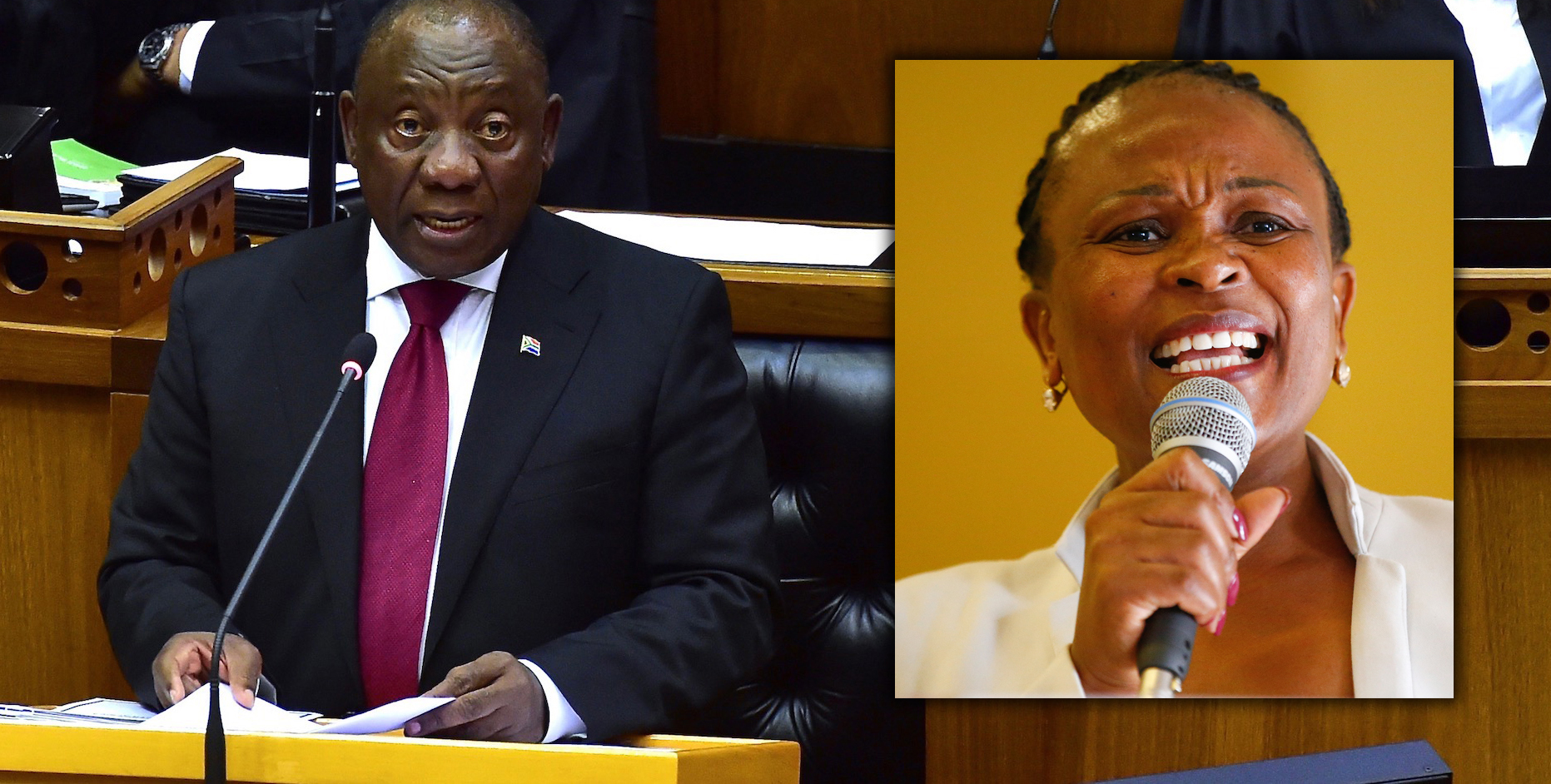 Fear and loathing. That was a thing in Parliament on Wednesday. President Cyril Ramaphosa called for the ditching of the “fear psychosis” over land expropriation without compensation; it’s already implicitly allowed in the Constitution, and the governing ANC is committed to land reform for economic growth. Meanwhile, Public Protector Busisiwe Mkhwebane is worried about the loathing dished out to her, particularly by the DA, and started a hard-hitting fightback with a 25-page letter that showcased her curious, unique and sometimes plain wrong take on the law, legal processes and parliamentary rules.