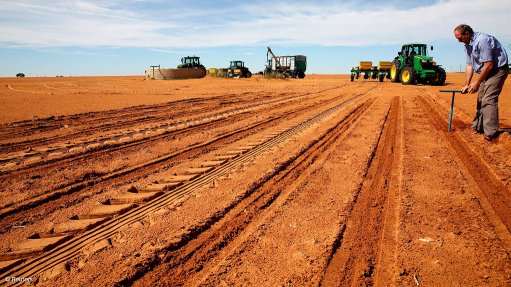 The South African Property Owners Association (Sapoa) has raised concerns, particularly in relation to food security, agricultural production and the economy, following the recent motion by the National Assembly to amend the Constitution to allow for land expropriation without compensation. The Economic Freedom Fighters brought the motion on expropriation of land without compensation for debate in Parliament on Tuesday.