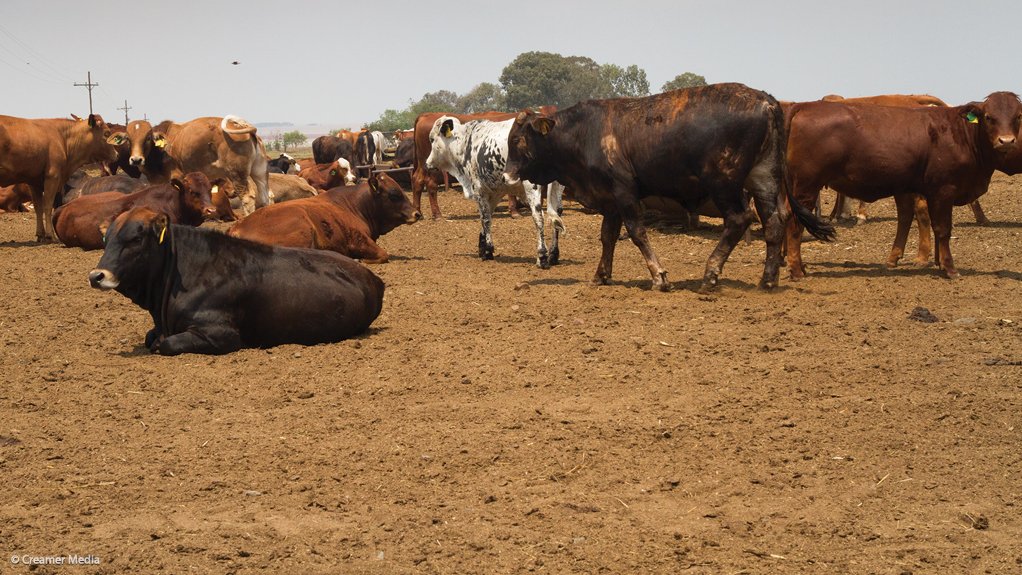 The Bureau for Food and Agricultural Policy (BFAP), a nonprofit organisation, has warned that it expects the gross value of South Africa's agricultural production this year to be similar, in real terms, to that of 2015. It stated this in its 'BFAP Baseline Agricultural Outlook 2019-2028' report, which it released on Wednesday. "Apart from low commodity prices and and pressure on disposable income of consumers, sectoral performance was riddled with exogenous shocks, such as Avian influenza, Listeria and severe drought conditions in many parts of the country," stated the report. "Under the 2019 Baseline projections, the short term recovery in agricultural GDP [gross domestic product] is supported by higher international prices following excessively wet conditions in the United States. After that, sustained improvements only occur from 2023 onwards, when economic growth rates pick up and production levels in the livestock industry recover from the drought and disease outbreaks."

In one scene, migrants shouted ‘no camera’ at the reporting crew filming them from a larger chartered vessel. https://www.thenewhumanitarian.org/maps-and-graphics/2020/08/12/cartoon-British-TV-media-migrant-boat-coverage?utm_source=twitter&utm_medium=social&utm_campaign=social

Green revolution is locking African farmers into a system that is not designed for their benefit, but for Northern multinational corporations. https://theecologist.org/2020/aug/14/gates-failing-green-revolution-africa

Allegations of corrupt land deals in Okahandja. Resident calls for a probe by the Anti Corruption Commission https://www.namibian.com.na/index.php?id=93685&page=read