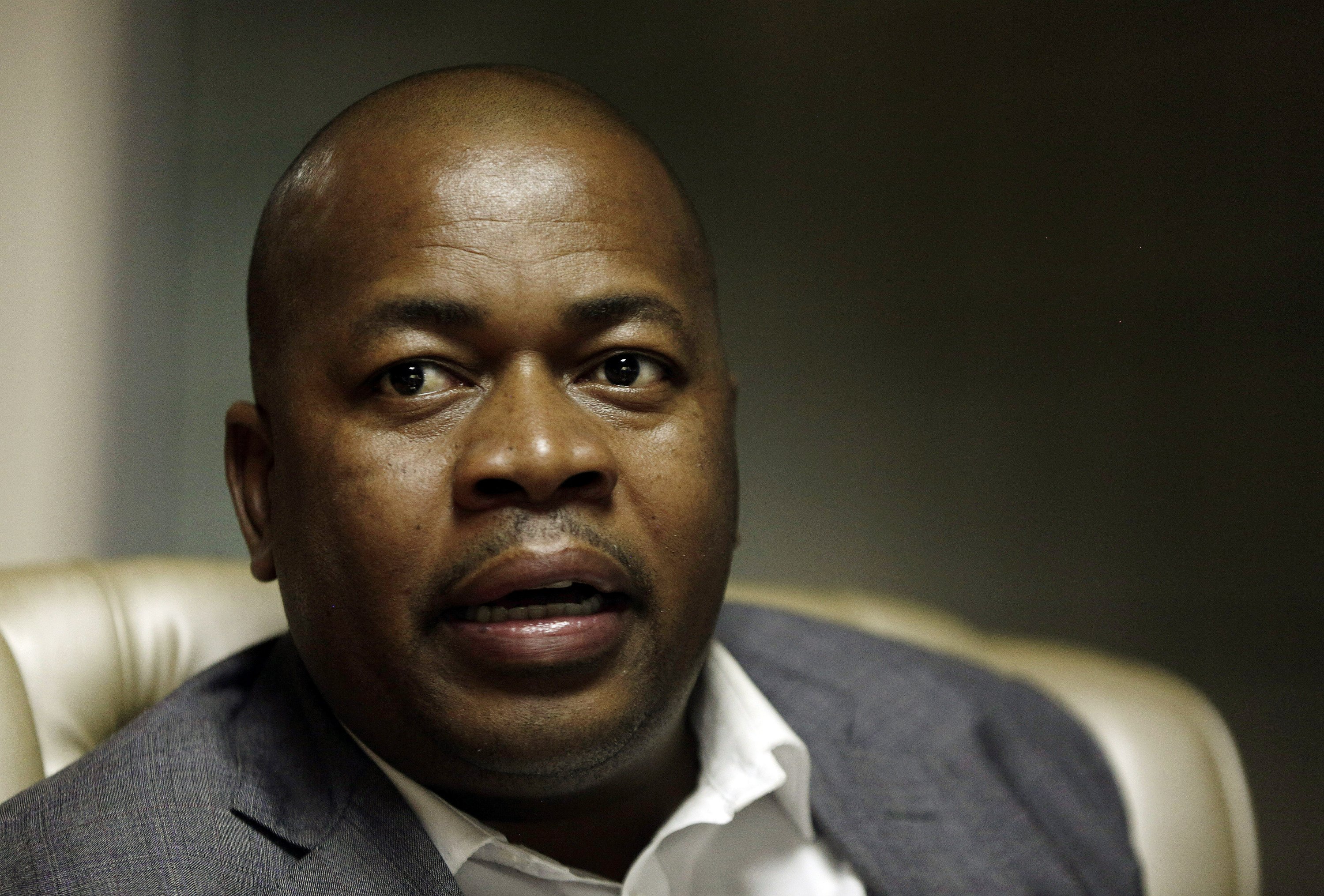 EKURHULENI, South Africa (AP) — As South Africa's passionate debate over land redistribution grows, one city outside Johannesburg is preparing what the mayor calls a "test case" for the nation — the seizure of hundreds of acres of land from private owners, without paying for it, to build low-cost housing. Like other South African cities, Ekurhuleni faces a dire housing crunch, with some 600,000 of its nearly 4 million people living in "informal settlements" and a shortage of land to build homes.

“We cannot forget the pain, anguish, dehumanisation, deprivation & degeneration which forced removals brought upon us…I still remember the pain of seeing how our homes were bulldozed and the day my husband had to put up a sign in the shop window saying it would be closing down"

"We have heard politicians claim that migrants crowd hospitals, take jobs or destroy our cities. The claims mimic international anti-immigration discourses and are the thinly veiled faces of authoritarianism, xenophobia, toxic nationalism and racism" https://www.dailymaverick.co.za/article/2022-01-26-there-is-an-urgent-need-for-businesses-and-government-to-embark-on-a-pro-poor-agenda/