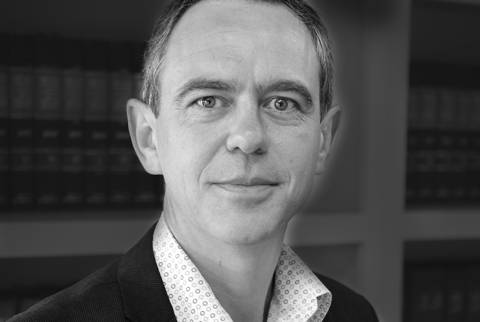 The difficulty of real debate about land expropriation

Much has been written in recent weeks about the possibility that the South African Parliament might amend the Constitution to clarify when the state would be able to expropriate property without paying compensation. This debate about the need for radical land redistribution (and the desired mechanisms to achieve it) is an important and timely one. But given the complexity of the matter, and the absence of concrete proposals on how to deal with the issue, the debate is mired in sloganeering.

The horrendous Covid-19 pandemic storm has blown out the life of Peter Matlare at the age of 61 https://www.dailymaverick.co.za/opinionista/2021-03-08-the-spirit-of-peter-matlare-must-live-on/

Evidence of unregulated wash plants suggest that more than 10% of South Africa’s chrome exports are off the grid. Whose pockets are being filled? https://www.dailymaverick.co.za/article/2021-03-07-south-africas-chrome-sector-like-its-coal-counterpart-is-becoming-increasingly-opaque/