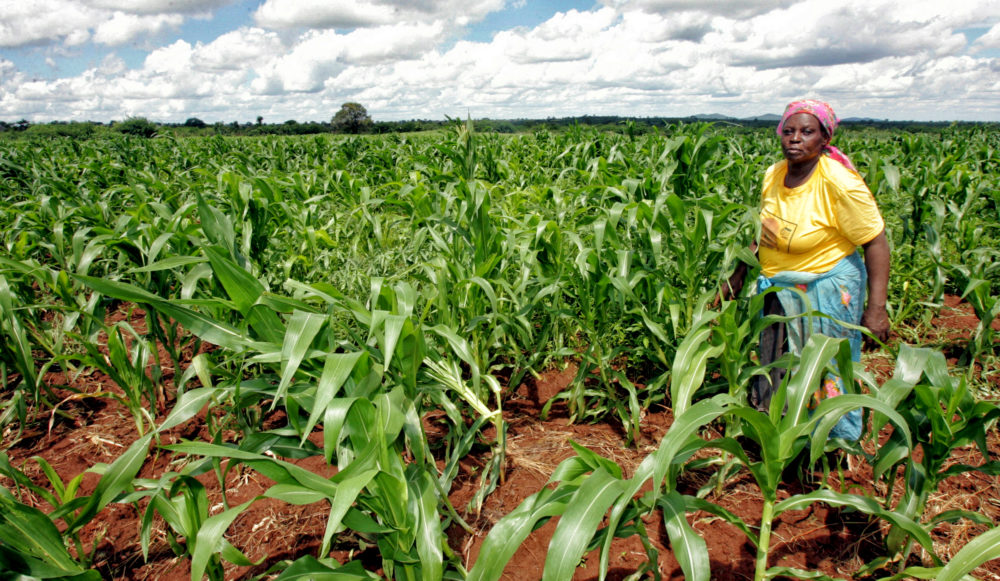 The land reform show — now on at Parliament

Expropriation without compensation is a red herring, not a solution to land reform — and the Constitution doesn’t need amending as it is a powerful enabling instrument, even if successive governments had chosen not to use it. That’s the long and short of Day One of public hearings from academics and organisations representing agriculture, rural communities and workers, who had all made written submissions to Parliament. It’s not what emerged in the countrywide public hearings. What unfolded on Tuesday was a carefully choreographed political performance in several acts.