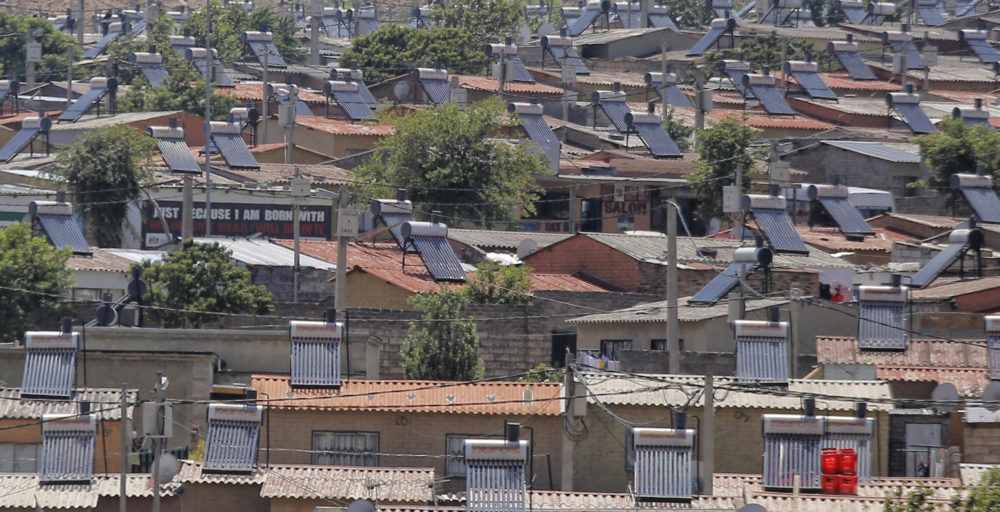 South Africa has a history of denying property rights, especially to the poor and vulnerable. The natural relationship – intricately related to dignity and freedom – that develops between people and their possessions was forcefully shattered by a racist government with a socialist ideological agenda. The dawning of constitutional democracy promised to heal this broken relationship, but security of property rights has not yet been realised. Instead, it stands threatened by calls for expropriation without compensation.

(Behind a paywall): Losing practices, relationships and agency: ecological deskilling as a consequence of the uptake of modern seed varieties among South African Smallholders https://www.tandfonline.com/doi/full/10.1080/21683565.2021.1888841#.YDilFMsVNjc.twitter