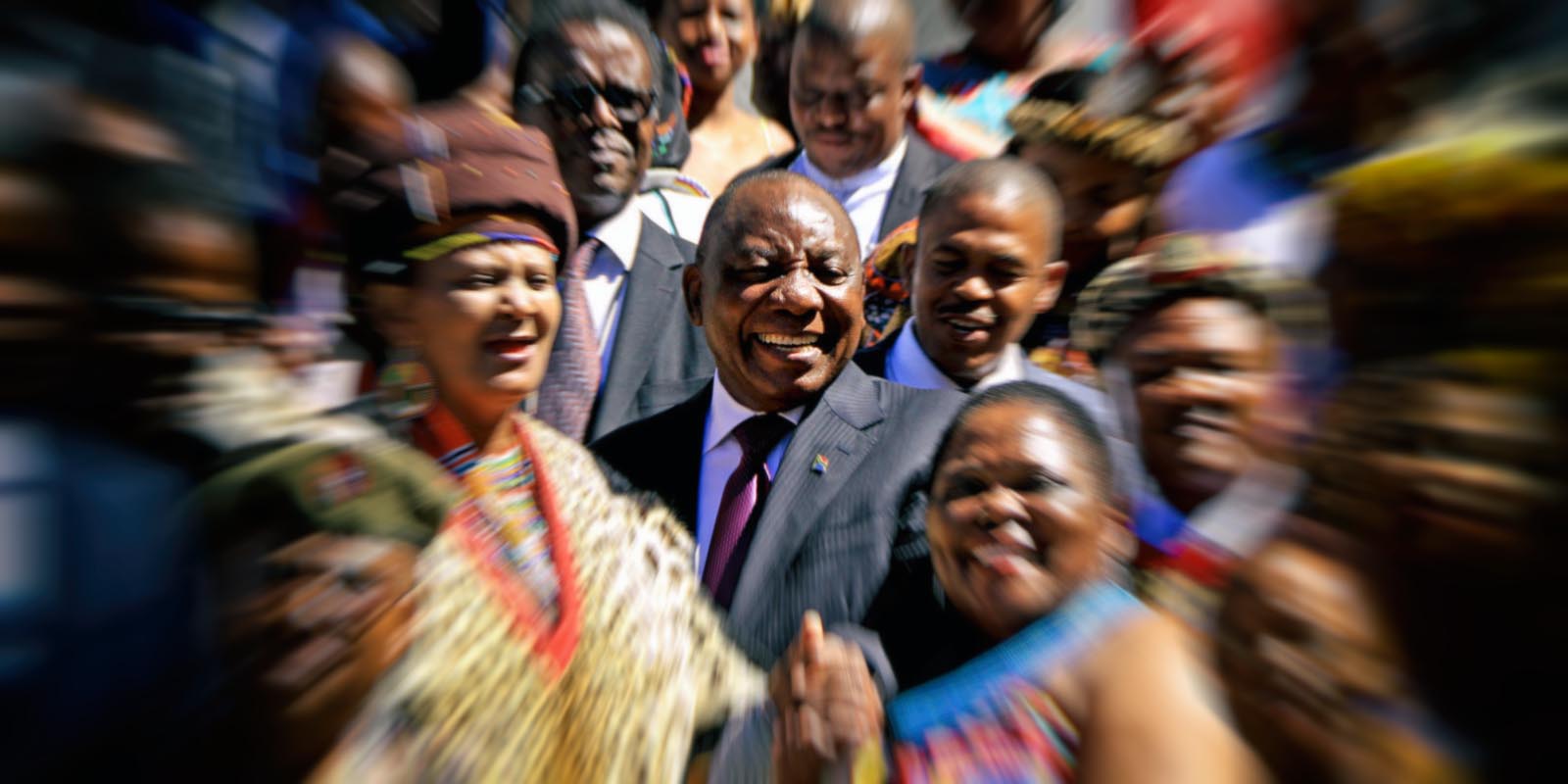 In a recent article in Maverick Citizen, we explained that the Traditional and Khoi-san Leadership Act was likely to rob millions of rural people, women in particular, of their rights. Maverick Citizen sought the views of rural land activists from Eastern Cape, KwaZulu-Natal, North West and Limpopo who have been particularly vociferous in the fight against this bill taking hold and championing the rights of rural communities.