Following Ordinance 50 of 1828 which (temporarily)freed KhoeSan people from forced labour and the need to carry passes and the subsequent legal abolition of slavery in 1834, many dispossessed people settled around mission stations or in declared reserves. There are 23 such rural areas in four provinces (Western Cape, Northern Cape, Eastern Cape and Free State). Each of these areas has a unique and complex history. Collectively they became known as ‘Coloured Rural Areas’ Currently this land is held in trust by the Minister of Agriculture, Land Reform and Rural Development, while processes to clarify and secure land rights are carried out in terms of the Transformation of Certain Rural Areas Act (TRANCRAA).

How these areas came into being

The so called Act 9 areas are testimony to South Africa’s complex histories of dispossession. As the Dutch East India Company expanded into the Cape interior in the 17th century they dispossessed Khoe-Khoe and San people from land which they had occupied for centuries. Despite wars of resistance the Dutch prevailed.  The development of agriculture in the Western Cape was built with slave labour. Over the course of almost two centuries of slave-holding, enslaved people came to constitute the majority of the population of the Cape Colony, numbering more than 60,000 people (Ross, 1999: 6). Up until 1834 when slavery was abolished, most farm labour was either locked in place by slavery or the restrictions contained within the ‘Khoi codes’ which “required Khoikhoi to have certificates of residency and passes…[and which] enabled local officials to distribute Khoikhoi labour to anyone they chose”(Magubane, 2001) Following the abolition of slavery in 1834 there were many ‘freed’ but displaced and landless people. Some of these people settled on land adjacent to mission settlements or declared communal reserves. The Mission Stations and Communal Reserves Act (No. 29 of 1909) of the Cape Colony first brought a number of mission stations and declared reserves under statutory control. Management Boards or Rade were established and chaired by the local magistrate. Selected government officials and local residents were appointed to sit on the board. In several areas there was popular resistance to these boards which were regarded as being unrepresentative.

The 1909 Act was replaced by the Coloured Persons Communal Reserves Act (No. 3 of 1961). This Act drew on apartheid racial classifications as set out in the 1950 Population Registration Act which classified people into “White”, “Native” (members of indigenous African groups) and “Coloured” who the Act defined as ‘other’ – “not a white person or a native” (Wisbourg, P. 2006).   Finally the Rural Areas Act (No. 9 of 1987) was passed by the House of Representatives in the tricameral parliament established in the dying days of apartheid. (Ironically apartheid classifications have persisted in the democratic era, albeit with some changes in definition.

Location of the Act 9 areas

The largest of the Act 9 or so called “coloured rural areas” areas are in the Northern Cape where there are six such areas. There are twelve areas in the Western Cape, one in the Eastern Cape, and in the Free State there are two. Further information about the Act 9 areas is available here.

Act 9 was replaced by the Transformation of Certain Rural Areas Act (No. 94 of 1998) — TRANCRAA. Representatives from the various communities from the Act 9 areas played an active role in the shaping of this Act, supported by the Surplus People Project – a land sector NGO and a dedicated task team. The drive to influence the new law arose from local struggles in the 1980s to resist attempts by the state to privatise communal rangelands in the Northern Cape, determine economic units and allocate land to larger larger “bona fide livestock farmers”.

Rights holders in these areas sought to protect themselves from state assisted capture by compliant elites.

The underlying premises of the TRANCRAA are that the historical and current use rights of people living in these areas must be respected, and that land governance should be democratic and non-discriminatory. – (Smith, H. et al. 2016)

Key provisions of the Act

TRANCRAA enables land to be transferred to municipalities, or to a land-holding entity like a Communal Property Association controlled by the members. The Act sets out processes which must be followed to clarify and establish the different land rights of recognised members of these communities.

The Act requires a land rights inquiry into:

Originally TRANCRAA sought to ensure that rights holders would benefit from minerals found on their land. However this right was extinguished by the passing of the Minerals and Petroleum Resources Development Act (No. 28 of 2002) (Smith, H. et al. 2016).

Although the Act was passed in 1998, the transformation process is far from complete. TRANCRAA was given high priority under the first Minister of Land Affairs but was sidelined by subsequent Ministers.

Frustrated with the slow pace of progress, TRANCRAA communities called for a summit with the Minister, which took place in 2012. This resulted in a reconstituted task team, but the team was reportedly ineffective in its work and there were calls at the National Land Summit in 2014 for the process to be reconstituted yet again.

Only in Mamre has land has actually been transferred to a CPA. Currently there is no indication of funds being allocated for the implementation of TRANCRAA in the DRDLR budget.

If tenure and land reform are at a crossroads in the Coloured rural areas, then it is largely because of the uneven, partial and even unsympathetic treatment that they are getting… from the bureaucrats at all levels of government. – Henk Smith, Wilmien Wicomb and Nasreen Solomons (2016).

In 2018, TRANCRAA communities represented at a national workshop convened by the Alliance for Rural Democracy, made a number of demands, including: 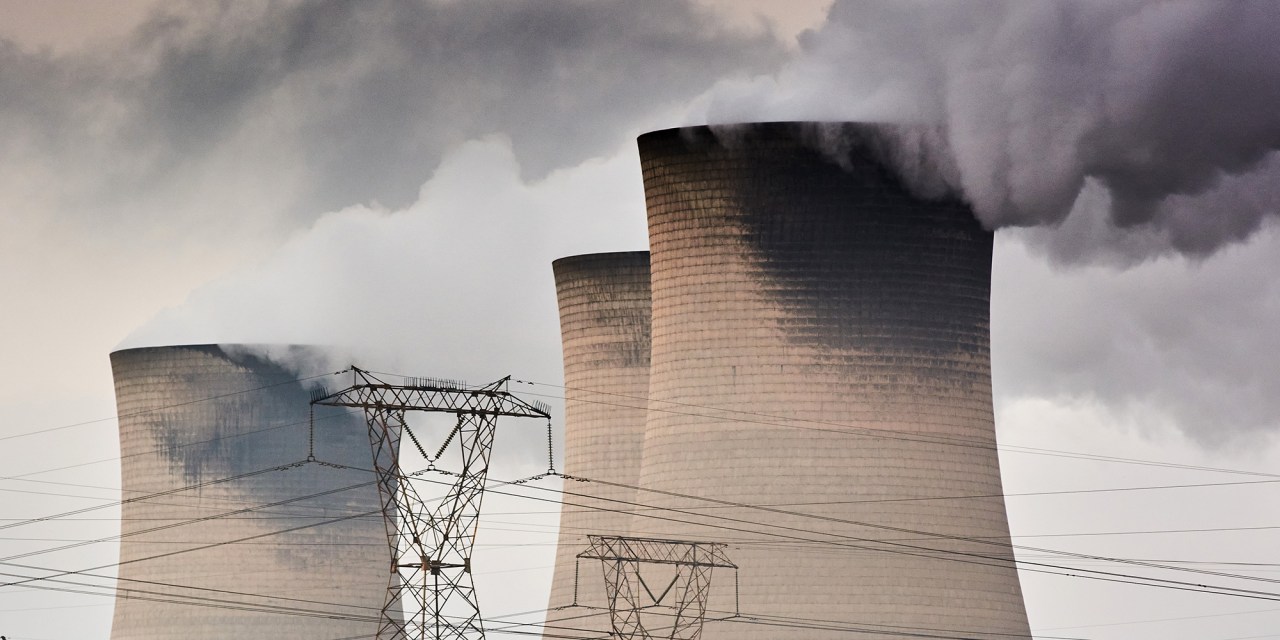 What President Cyril Ramaphosa’s energy crisis plan did not mention, even once, is the ongoing toxic air pollution being spewed forth by the same coal power stations that we’re now trying to fix. It’s almost as if the public health emergency that is the Mpumalanga Highveld does not exist.

Is SA’s rural economy on the road to ruin?

Dilapidated country roads are a direct threat to South Africa’s agricultural and rural economies, yet farmers and communities have largely encountered a wall of indifference from government. 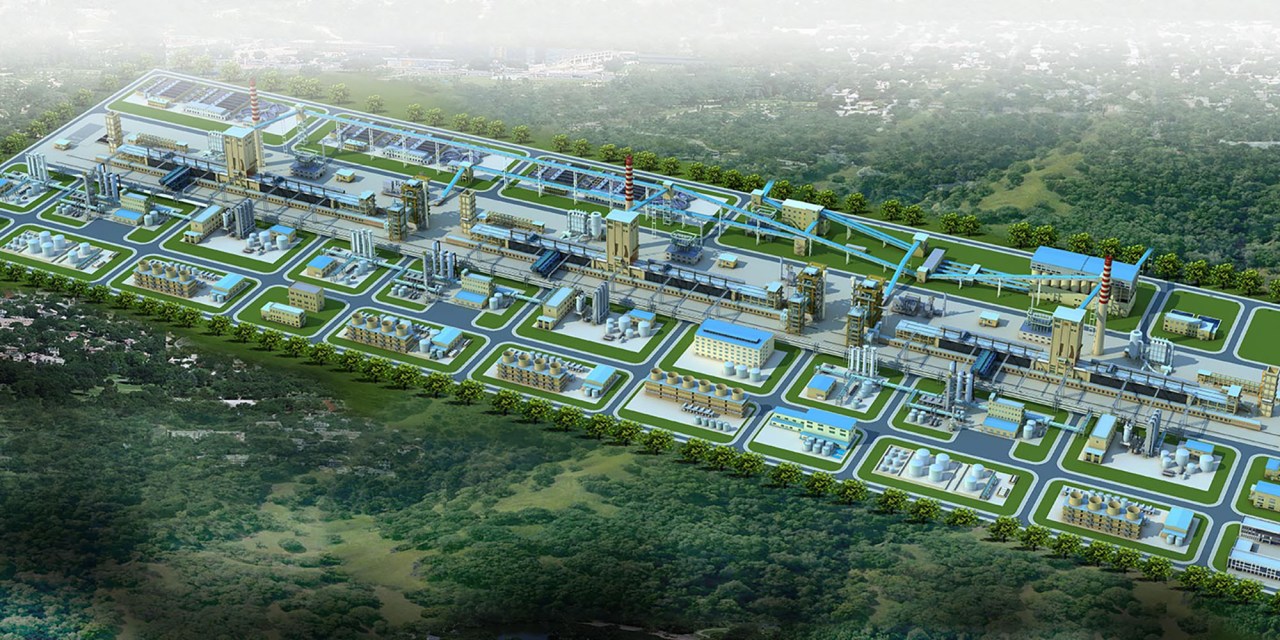 The 800-hectare area chosen for the special economic zone, on which ground has been broken for the first stages of construction, houses species of animals, plants and insects that the surrounding residents rely upon.